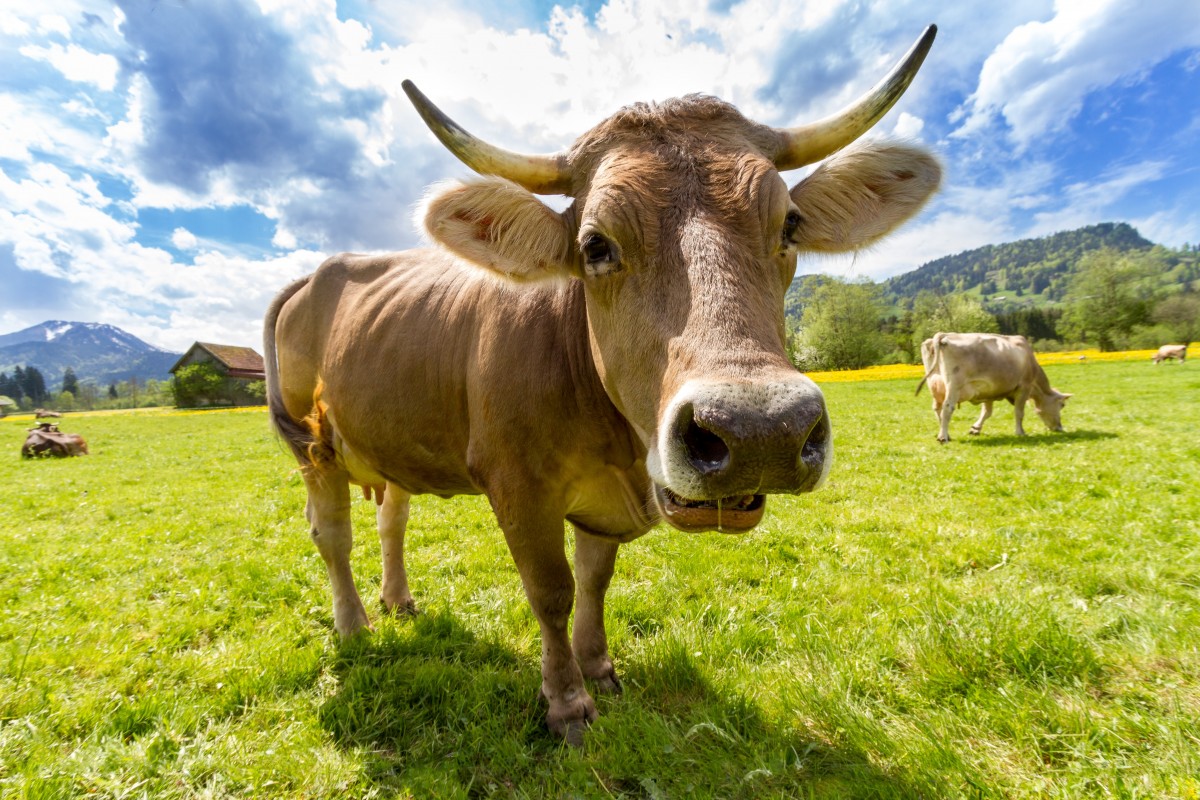 Smart farming is using Internet of Things (IoT) technologies in agriculture to enable efficient use of resources.

For this blog we’re focused on cattle farming on large, fence-less farms in New Zealand. The farms in question are vast and remote so connectivity options are limited. This is why an off-grid sub-GHz LPWAN network is ideal due to its long range and the requirement to only send small, infrequent, packets of data.

For the solution to be cost-effective compared with Satellite, as little infrastructure as possible is needed which in this case is a LPWAN gateway on a pole, some collars for the herd and an app to manage the system via a web service.

Siting the LPWAN gateway(s) properly is critical to achieving not only coverage across the farm(s) but to reduce the number of gateways, which reduces complexity and cost.

Sub GHz LPWAN on the farm

An 868MHz LPWAN signal can go for many miles under the right conditions. We know this well from powering the Helium LPWAN network’s planning tool, Helium Vision, where people can communicate data 50 miles with a fraction of a watt of RF power and an omni directional antenna.

Despite it’s useful diffraction properties which enables it to work non-line-of-sight (NLOS), it’s still sensitive to obstructions so clutter on the farm such as buildings and trees needs modelling accurately. CloudRF has 10m Landcover for New Zealand from the European Space Agency and 10m DSM from the LINZ Geospatial agency.

These data sets are adequate for most outdoor scenarios but are not fine enough to model a farm complex of buildings, such as tall grain silos, metal sheds and seasonal obstacles. For high resolution you could source your own surface model, as our customer Halter did…

Halter are a novel agri-tech startup focused on cattle management with a unique solar powered collar.

They needed accessible RF planning software to help their engineers site LPWAN gateways. Having used and liked Cloud-RF, they needed higher resolution surface models of the farms, and no pesky API restrictions!

They also planned to build their own tools on top of our powerful physics based API which is smart as it allows their R&D team to focus on their primary product, and not waste time reinventing the wheel.

Their options were either buy expensive commercial data or self generate data using a drone and photogrammetry software such as Pix4D. Given the prohibitive cost of high resolution commercial LiDAR, it would only take a few jobs to make a return on the purchase of a decent drone!

Halter purchased a private Keyhole Radio server from us which included the API they needed. The server runs as virtual machine and crucially, lets them import their own terrain data.

They were quickly able to import high resolution, organic data into their server as GeoTIFF files. This allowed them to work with data which was very current, even hours old, so would be an accurate model of tree heights and man made obstructions.

It wasn’t all plain sailing though, they found that there was a limit to the physical tile sizes our server could use caused by memory. The solution was to reprocess the large tile into smaller tiles to make it digestible.

For 1m resolution however, tiles measuring 1000 x 1000px would only require 2MB of disk and memory. You may need to load in a few, lets say 16, to do your model but that’s still only 32MB.

You could also resolve this by increasing the memory available to the server but it’s recommended to prepare data into smaller parcels. We support 1m resolution in our API but don’t hold a lot of 1m data sets due to their substantial cost and size. If you already have 1m data, a Keyhole Radio or SOOTHSAYER server is the answer.

Our private servers will let you take it to the next level with terrain data you can source yourself, no API restrictions and as a bonus, they work without an internet connection!

Finally, all our jokes are offal.

Categories: IoT, LPWAN, Modelling, Self-hosted
Tags: Agritech, Cows, IoT, LPWAN
We use cookies on our website to remember your preferences and repeat visits. By clicking “Accept”, you consent to the use of cookies.
Cookie settingsACCEPT
Manage consent